Auteuil is a neighbourhood of Laval, Quebec. It is bounded on the northwest by the Mille-Îles River, on the northeast by Saint-François, on the southeast by Duvernay, on the south by Vimont and on the southwest by Sainte-Rose. Located north of the city, it is mostly made up of agricultural land, wooded areas and residential spaces.

Auteuil corresponds approximately to the former territory of the parish of Sainte-Rose-Est. When it was created in 1740, the parish of Sainte-Rose-de-Lima covered almost the entire northwestern part of Île Jésus. Its first church was located at the eastern limit of the territory of the former city of Auteuil, on the banks of the Mille Îles River, near Descartes and Debien streets.

The church was destroyed by fire, and due to a controversy over its location between Bishop Briand and the parishioners, worship was interrupted; rebuilt in 1788, it was relocated 6.7 km southwest of the old site.

A rural municipality, Sainte-Rose-Est experienced little demographic growth until 1953. At that time, the beaches of the Mille Îles River located in Sainte-Rose-Est attracted citizens from Île Jésus and Montreal. For the latter, the Provincial Transport bus company organized tours that took tourists from the Jean-Talon terminus, near the market of the same name, to the Ideal Beach, by far the most popular. There were, however, two other beaches in the vicinity of this one: Mount Royal and Jacques-Cartier beaches.

In 1961, Sainte-Rose-Est officially took the name of Auteuil, and the same year the parish of Sainte-Béatrice was founded. 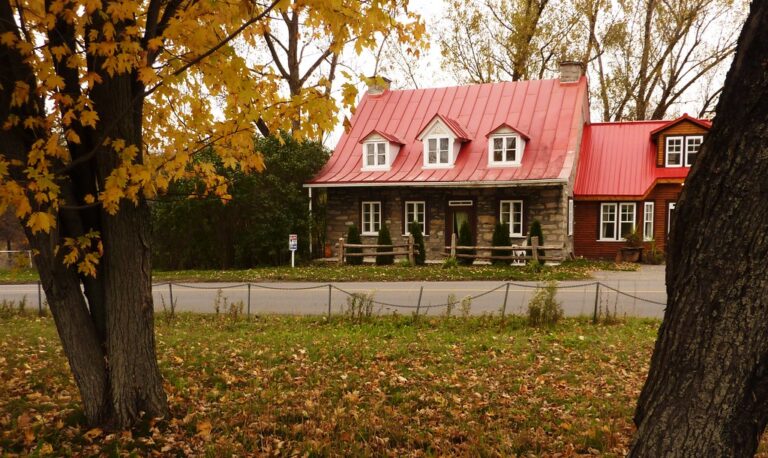