Fabreville is a neighbourhood in the northwestern part of the city of Laval, Quebec.

It is named in honour of Bishop Édouard-Charles Fabre.

The name of this area was made official on December 5, 1968.

The second most populous neighbourhood in the province, it is more populated than many cities considered large for Quebec. There were 45,919 inhabitants in 2011.

The municipality of the western part of the parish of Sainte-Rose adopted the name of the city of Fabreville in 1957. In 1960, Fabreville lost part of its territory to the city of Sainte-Rose. The latter absorbed an area west of the Laurentian Autoroute, considered its new natural boundary. 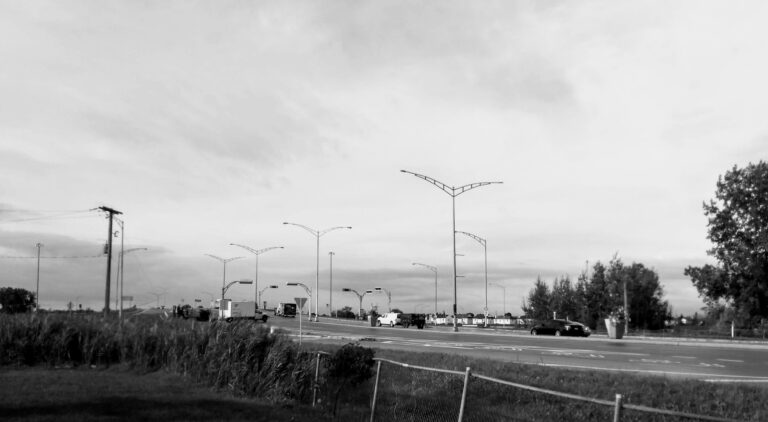