It is the most populous area of the city and home to the vast majority of Laval’s cultural communities. It is home to several major shopping centers, such as Carrefour Laval, the third-largest shopping center in Quebec, and Centropolis. Overall, Chomedey stretches from east to west, from Highway 15 to Highway 13, and from north to south, from Highway 440 to the Rivière des Prairies. 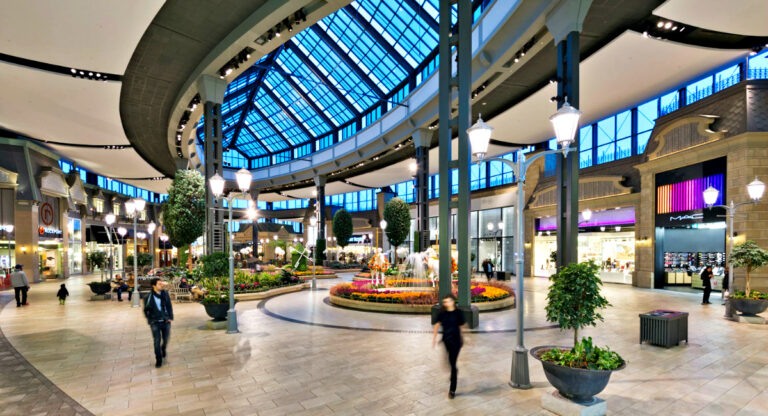