Sainte-Rose is a neighbourhood located in the northern part of the City of Laval, Quebec. The former city of Sainte-Rose became part of the City of Laval when it was founded in 1965. It is the fourth largest district in terms of population after Chomedey, Fabreville and Laval-des-Rapides. At one time, the territory of the village was merged with that of the parish named in honour of Saint Rose of Lima.

To the north, there is Vieux Sainte-Rose, crossed by Sainte-Rose Boulevard, and to the south, the Champenois sector to the west and Champfleury to the east, separated by Curé-Labelle Boulevard. 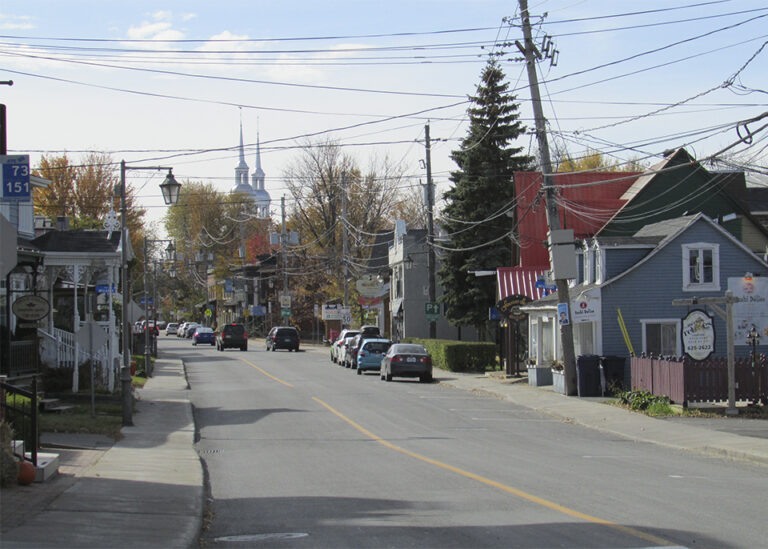