Sainte-Dorothée is a neighbourhood in the west of Laval, Quebec.

It is named in honor of Dorothée de Césarée.

The area is generally made up of residential neighbourhoods and agricultural and wooded areas. However, there are several large commercial centers along Highway 13. Sainte-Dorothée includes the majority of the only permanent agricultural areas on the West Island.

The Chiro Laval clinic has been established on Samson Boulevard in Sainte-Dorothée for 20 years. Dr. Lachance, chiropractor, lives there with his wife and daughter. 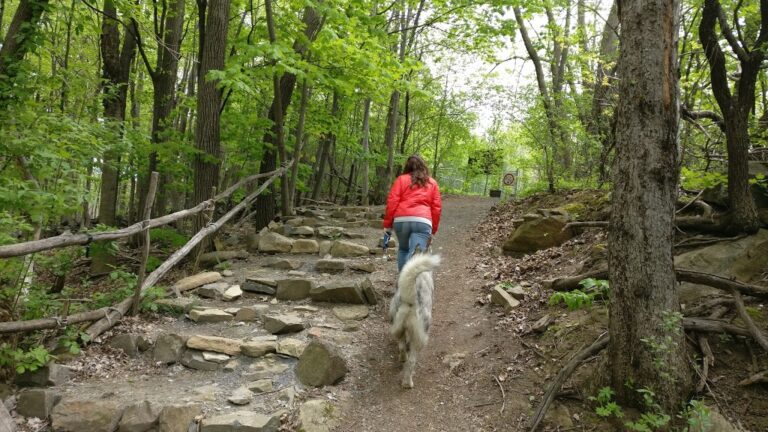