Vimont is a district of the city of Laval (Quebec). It is also called the heart of Laval since it is located relatively in the center of Jesus Island. It is named after the Jesuit Barthélemy Vimont1. It is the only neighbourhood in the city that does not border a river. In 2011, the population was 30,808.

The architecture of this neighbourhood is characterized by “bungalow” type houses, mostly built during the 1950s and 1960s, but developments in the last 15 years have seen the appearance of many condo buildings, as elsewhere on the island. Several commercial and restaurant areas also characterize the neighborhood, mostly along Laurentian Boulevard, but also near Jean-Noël-Lavoie Highway (440) and René-Laennec Boulevard. In addition, there are about fifteen small neighbourhood parks, two outdoor swimming pools (Prévost and Paradis), an arena (Lucerne) and a community center.4

Laval’s only general hospital, the Cité-de-la-Santé Hospital, is located in Vimont on René-Laennec Boulevard. 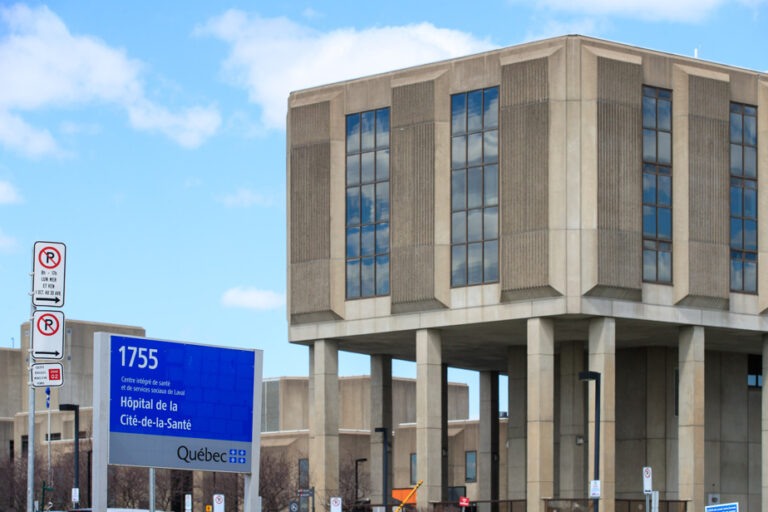